The Boston Celtics and Golden State Warriors meet Tuesday in NBA action at the Chase Center.

The Golden State Warriors are a tough team to figure out, as one night they look like a playoff team in the West, the next night they're getting blasted by 20 points. The Boston Celtics just beat the Warriors a couple days ago by 15 points and they're the deeper, more talented team. It's just easier to trust the Celtics when they're healthy. The Warriors rely way too much on Curry to get the job done. The Celtics are winning their last five games by an average of 7.4 points while shooting 48.7 percent from the field. I'll lay the bucket with the road team. 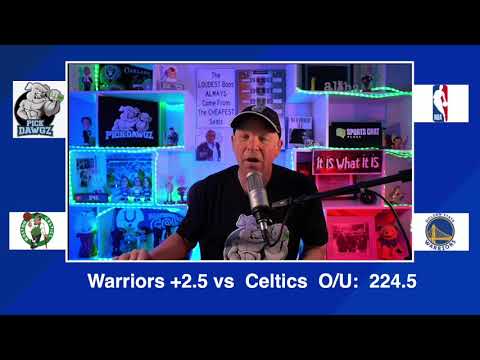