The Sacramento Kings are playing decent ball lately, but they're still the Kings to me, a team that doesn't defend and will eventually get back to their losing ways. The New Orleans Pelicans are better than what they've shown up to this point and they're showing flashes of turning things around, which includes a win over the Bucks. I'm not thrilled with this contest or the line, but I'd lay the chalk with the Pelicans if forced to pick. It's a bet against the Kings more than anything. 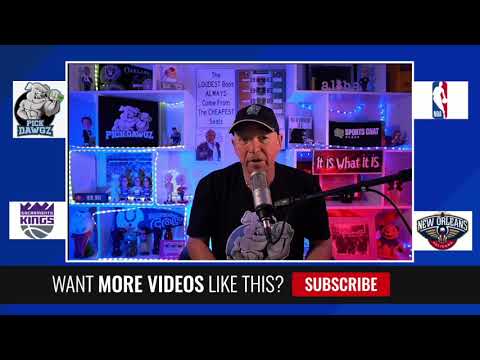