This feels like two teams heading in different directions, as the Rockets have won five straight and are winning those games by an average of 12.4 points while lolling 41.8 percent shooting from the field. The Rockets look like a possible playoff team in the West since they moved on from James Harden. The Oklahoma City Thunder are starting to have issues defensively and actually lose at home this season by an average of 14.9 points. I'll lay the reasonable number. 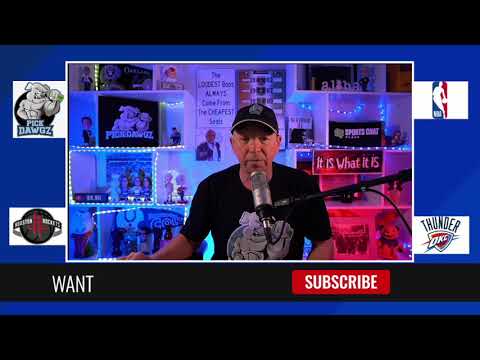