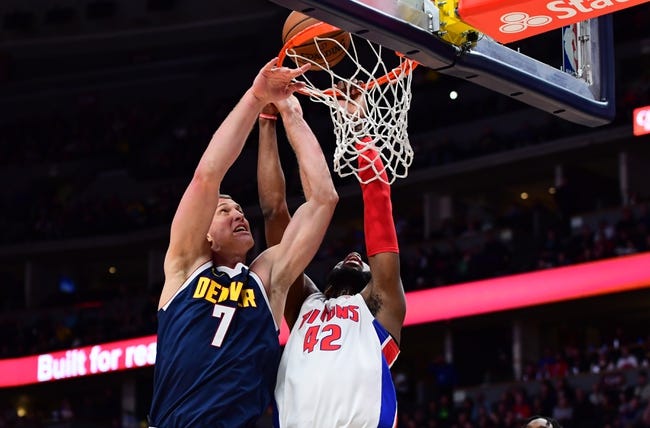 The Detroit Pistons and Denver Nuggets meet Monday in NBA action at the Ball Arena.

The Denver Nuggets are on the end of a back to back, but I'm not sure it matters at this point as they're starting to fire on all cylinders. The Detroit Pistons are a team I just can't get behind much, especially in spots like this where they lose by an average of 8.8 points on the road and are getting torched defensively over the last week. The Nuggets should have a field day offensively in this contest. I'll lay the chalk. 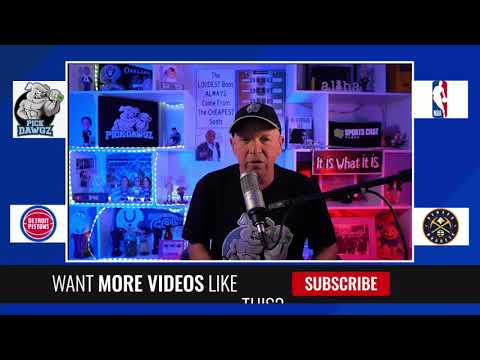