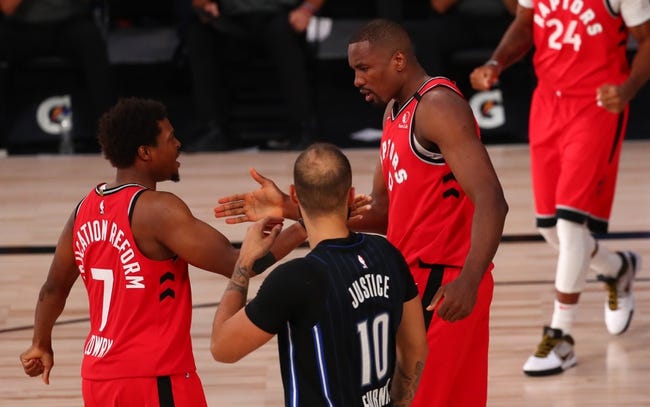 The Orlando Magic and Toronto Raptors meet Sunday in NBA action at the Amalie Arena.

The Orlando Magic just don't look like a good basketball team and the offensive production continues to drop. The Toronto Raptors have had their issues as well, but they've been better over the course of these two weeks. The Raptors have also won nine of the last 10 meetings against the Magic, and they've also covered six straight meetings. I'll lay the reasonable chalk here with the Raptors.