The Cleveland Cavaliers and Minnesota Timberwolves meet Sunday in NBA action at the Target Center.

The Minnesota Timberwolves are just a god awful basketball team that loses at home by an average of 6.5 points and is losing their last five games by an average of 13.2 points. The Timberwolves don't cover numbers despite being big underdogs on the daily. It's to the point where I don't care who they're playing or what the circumstances are, I'm not backing the Timberwolves. I'll lay the bucket with the Cavs on the road. 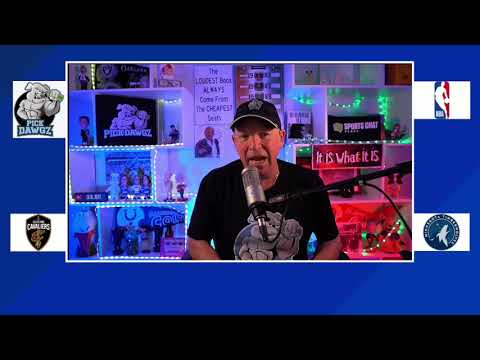