The Brooklyn Nets and Washington Wizards meet Sunday in NBA action at the Capital One Arena.

I've been fading the Nets for a while because their defensive effort just isn't up to par, but in this match they should have a field day. The Washington Wizards are the worst defensive team in the league and they're losing their last five games by an average of 10.4 points. It's hard to back the Wizards with any confidence and it's even worse when it looks like Beal wants to leave Washington. The Nets are going to have an offensive explosion in this contest. I'll lay the chalk with the Nets. 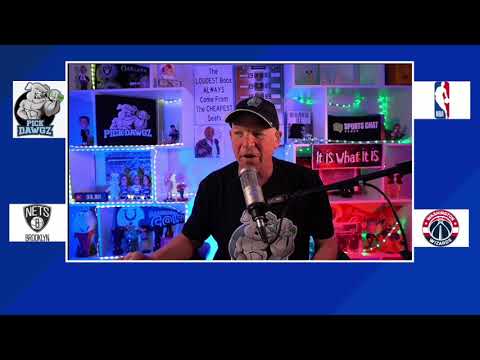