The Detroit Pistons and Golden State Warriors meet Saturday in NBA action at the Chase Center.

The Detroit Pistons are in a bit of a letdown spot after beating the Lakers, and they're still losing on the road this season by an average of 6.5 points while allowing 50.7 percent shooting from the field. The Golden State Warriors already have a 10-point win over the Pistons this season and they win by an average of 6.1 points in the favorite role. The Pistons are still one of the worst teams in the league with limited upside. I'll lay the reasonable chalk with the Warriors at home. 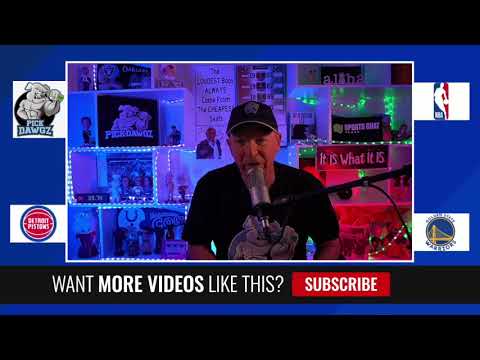