The Sacramento Kings and Toronto Raptors meet Friday in NBA action at the Amalie Arena.

The Sacramento Kings aren't winning, aren't playing defense, aren't covering numbers and are losing their last five games by an average of 7.8 points. The Toronto Raptors are playing their best ball of the season right now and already beat the Kings this month by 21 points while shooting 58 percent from the field and making 20 threes. This should be another comfortable win for the Raptors. I'll lay the reasonable chalk. 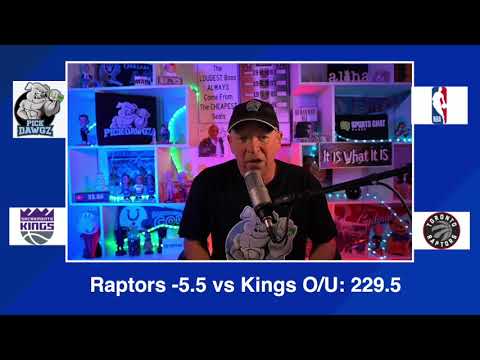