I would assume the Dallas Mavericks turn things around eventually, but they're playing horrible basketball right now and it's quite inexcusable if you ask me. The Utah Jazz are the hottest team in the league with 10 straight wins, and they're covering numbers during this stretch as well. The Jazz also just beat the Mavericks on Wednesday. In their last five games, the Jazz are winning by an average of 14.4 points. I'm not stepping in front of that. I'll gladly lay the reasonable number with the Jazz. 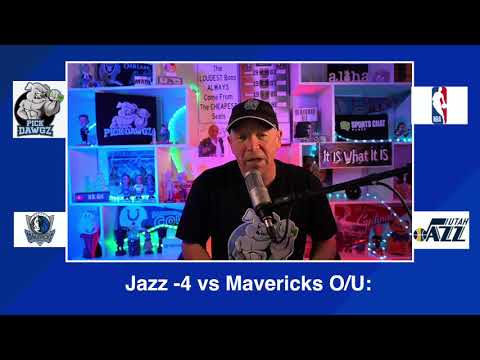