The Brooklyn Nets are capable of blowing any team out on any given night, but the defensive effort is still questionable at best and it leads to failed covers. The Oklahoma City Thunder aren't winning games a lot these days, but they're a young club that competes and is only losing by an average of 6.2 points in the underdog role. I'm not laying big chalk with the Nets until the defense improves. Give me the Thunder and the free buckets. 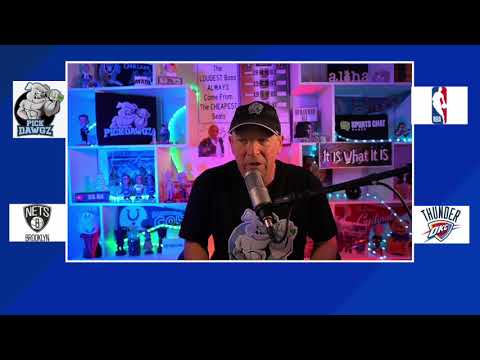