The Washington Wizards have been one of the worst teams in the league this season when they're actually on the court, and their COVID-19 break hasn't helped them much. The Wizards don't play defense and their offensive effort last night wasn't much better. At some point, Wizards players are likely going to start checking out. The New Orleans Pelicans have been one of the more underachieving teams in the league this season, but I want nothing to do with the Wizards. It's Pelicans and the chalk or pass. 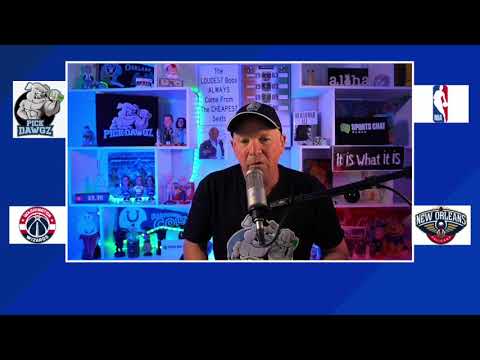