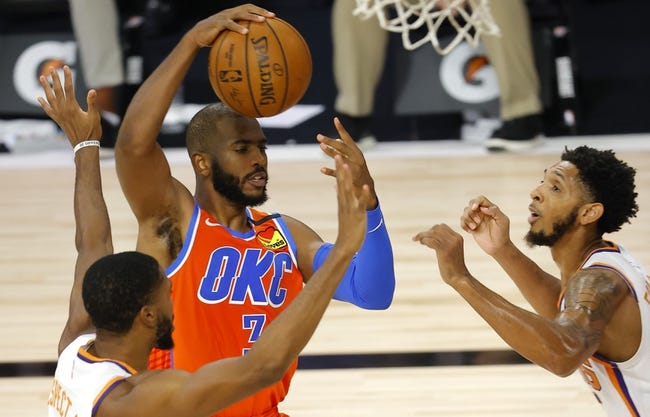 The Oklahoma City Thunder and Phoenix Suns meet Wednesday in NBA action at the PHX Arena.

The Oklahoma City Thunder should be up for this game to kind to prove to CP3 that they're still good without him. And while the Suns are the better team here overall, they've also cooled off a lot over the last two weeks, and they're actually losing their last five games by an average of 6.2 points. The Suns need to get back on track before I can get back to laying these sort of numbers with them. It's Thunder and the free points or pass. 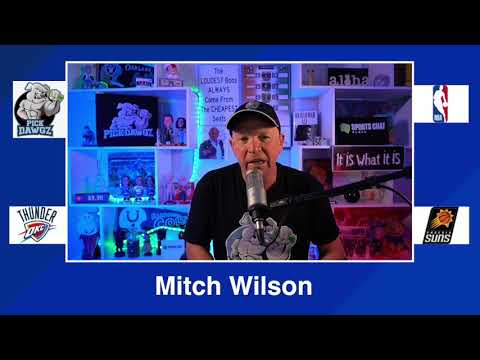