The Minnesota Timberwolves and Golden State Warriors meet Wednesday in NBA action at the Chase Center.

The Minnesota Timberwolves are a tough team to get behind, as they don't cover numbers despite getting free points nightly, and they're losing on the road this season by an average of 16 points. The Golden State Warriors have proven they can beat up on lesser competition, and they just smoked the Timberwolves a couple of days ago. Thick line, but I have no choice but to lay it with the Warriors. 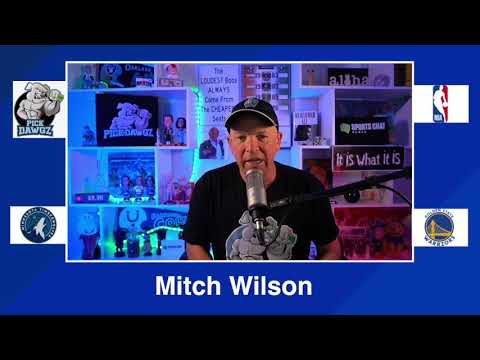