The Utah Jazz probably aren't a team you should be stepping in front of right now, as they're winning and covering at a ridiculous rate. However, the Mavericks have a rest advantage here and are kind of due for a victory after their recent struggles. I don't expect the Mavs to keep losing games much longer. The Mavericks are also winning by an average of 2.7 points in the underdog role. This bet may come back to bite me, but I still see value in free points with the Mavericks. 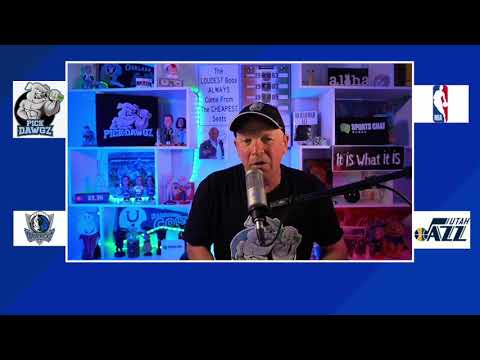