The San Antonio Spurs are a team we've backed a lot this season, especially in the underdog role, but now they're on the end of a back to back, which isn't good for a defense that's had issues this season. The New Orleans Pelicans are better than what their record suggests and it's only a matter of time before they turn things around. This could be one of those spots. I'll lay the small chalk with the Pelicans at home. 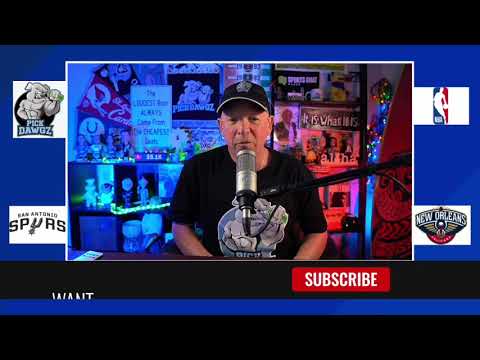