Both teams on the end of a back to back, the Trail Blazers have a clear advantage here given that they don't have to travel. The Oklahoma City Thunder have had issues with the better teams in the league all season and their lack of consistent offense continues to catch up to them. The Trail Blazers are banged up, but they've still found ways to win six of their last eight games and know they have to take advantage of games like this if they're going to hold firm in the standings. I'll lay the chalk with the home team. 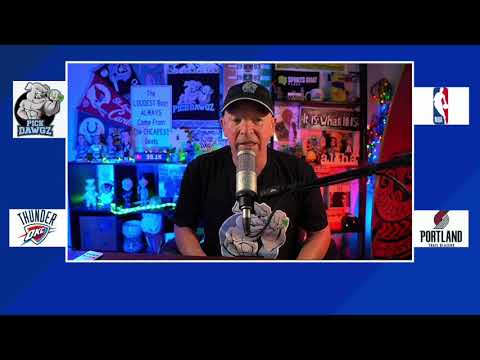