The Minnesota Timberwolves and Golden State Warriors meet Monday in NBA action at the Chase Center.

The Minnesota Timberwolves have been fade material all season long, but they have been more competitive lately, which includes their best performance of the season with a comfortable win over the Pelicans. You never know what you're going to get from the Golden State Warriors, as one day they're making a comeback win over the Lakers, the next day they're getting rocked by the Knicks and Jazz. The Warriors are a tough team to figure out. I don't do this much, but give me the Timberwolves and the points. 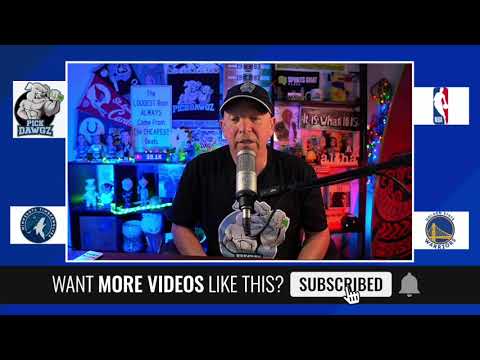