The Denver Nuggets and Dallas Mavericks meet Monday in NBA action at the American Airlines Center.

The Denver Nuggets are starting to heat up with the victories, but they still see a lot of their contests come down to the wire and the defensive effort hasn't improved much. The Dallas Mavericks are due for a breakout performance after subpar results, and they've won three of the last four games against the Nuggets, which includes an overtime win a couple of weeks ago. Even with their recent struggles, I still have a hard time turning down free points with the Mavericks, one of the more talented teams in the league. 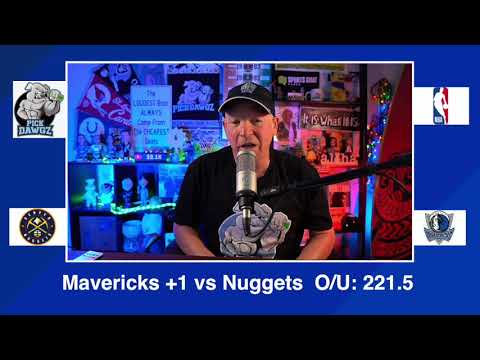