The New York Knicks are playing their best ball in years, are gaining confidence by the day and continue to cover numbers in the underdog role. The Portland Trail Blazers continue to struggle defensively and the injuries piling up doesn't help their outlook moving forward. It's hard to lay chalk with the Trail Blazers with so many players injured. I'll grab the free bucket with the Knicks. 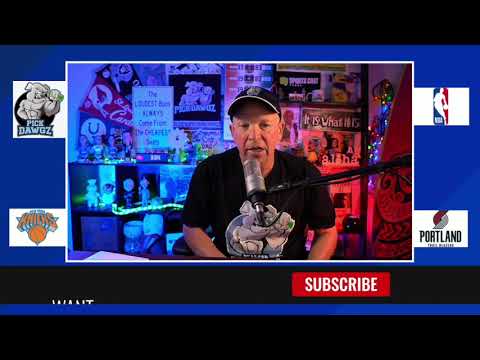