The Los Angeles Lakers and Chicago Bulls meet Saturday in NBA action at the United Center.

The Los Angeles Lakers have the rest advantage, are playing the best ball in the league and are finally starting to cover numbers. However, the Bulls have quietly been one of the more profitable teams in the league this season and they continue to cover numbers in the underdog role. The Bulls aren't that bad of a team and they have the offensive firepower to compete. Oddsmakers continue to underestimate the Bulls and we keep cashing. Give me the Bulls and the points. 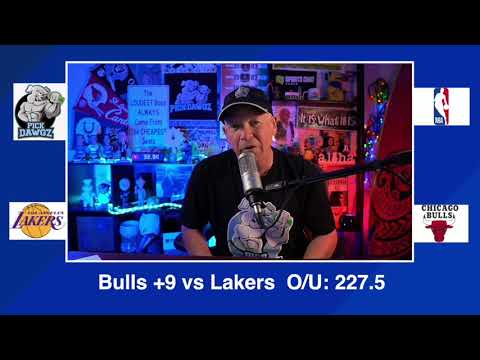