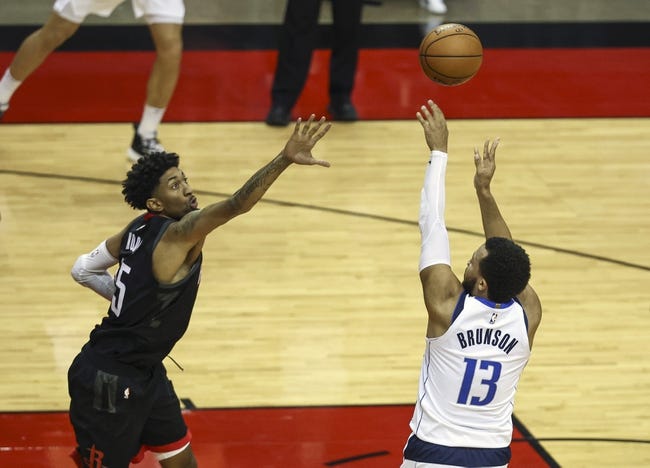 The Houston Rockets and Dallas Mavericks meet Saturday in NBA action at the American Airlines Center.

The Dallas Mavericks are starting to heat up, but this is a lot of points for two teams on the end of a back to back. The Houston Rockets are more talented than what the results show and they are coming off a feel good win over the Pistons. The Mavs should win this game, but this is a boatload of points to lay. I'll take my chances with the Rockets and the free points. 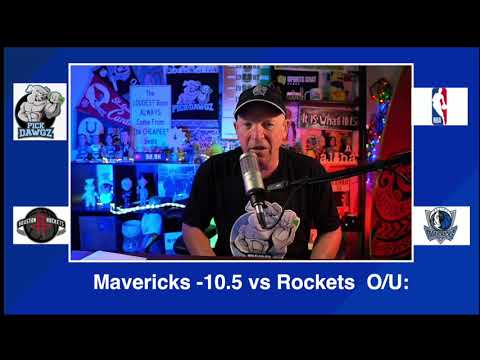