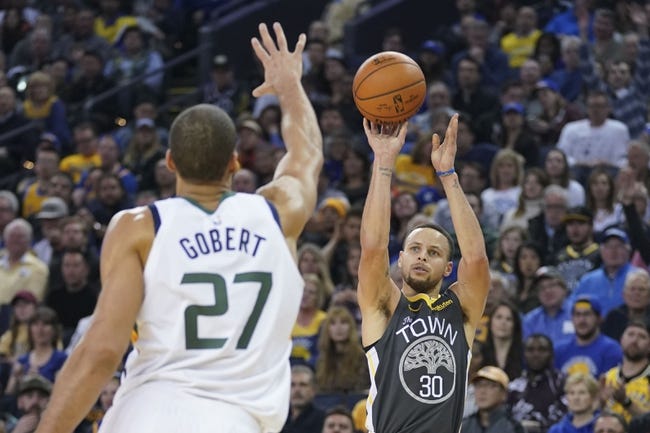 The Golden State Warriors and the Utah Jazz duke it out at the Vivint Arena on Saturday night.

The Golden State Warriors have been in decent shape as they’ve won eight of their first 15 games but they will be looking to bounce back here after getting routed by the Knicks in a 119-104 loss on Thursday. Stephen Curry led the team with 30 points and four assists, Andrew Wiggins added 17 points while James Wiseman chipped in with 15 points. As a team, the Warriors shot 38 percent from the field and nine of 38 from the 3-point line as they clawed back into the contest after allowing 40 points in the first quarter, but there was no coming back after they managed just 19 points in the third quarter to fall behind by 19 points.

Meanwhile, the Utah Jazz have been in great form lately as they’ve won 11 of their first 15 games and they will be gunning for an eighth straight victory after taking down the Pelicans in a 129-118 home win on Thursday. Donovan Mitchell led the way with 36 points and five assists, Mike Conley added 20 points with six assists, Bojan Bogdanovic scored 16 points while Rudy Gobert chipped in with 12 points, 11 rebounds and four blocks. As a team, the Jazz shot 50 percent from the field and 17 of 39 from the 3-point line as they rallied back from an early 16-point deficit to take the lead at halftime, before running away with it in the second half where they outscored the Pelicans by 59-49.

The Warriors will be disappointed with their blowout loss to the Knicks in their last outing, but they’re capable of getting the win here if Curry is able to heat up. However, the Warriors are 2-8 ATS in the last 10 meetings overall, the Jazz are on a seven-game win streak and are 4-0 ATS in their last four home games. With that being said, I’m sticking with the Jazz to maintain their momentum with another win here. 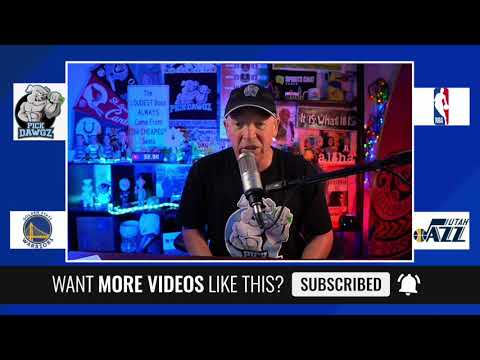