The Denver Nuggets and Phoenix Suns meet Friday in NBA action at the PHX Arena.

The Denver Nuggets continue to be hit or miss this season and a lot of it has to do with a struggling defense. The Phoenix Suns have had their issues these last couple of weeks as well, but they're showing signs of getting back on track and they're still one of the more profitable teams in the league dating back to the NBA bubble. The Suns also beat the Nuggets a couple weeks ago. Give me the Suns at home in this toss up contest. 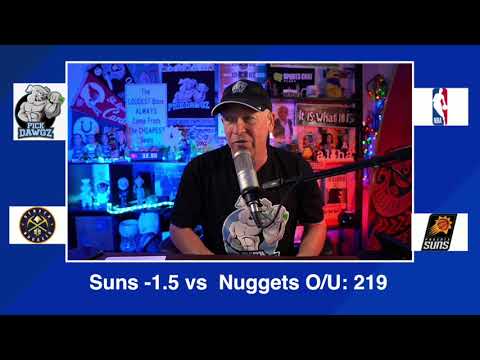