The Atlanta Hawks and Minnesota Timberwolves meet Friday in NBA action at the Target Center.

The Atlanta Hawks have shown flashes of late that they can turn things around and the offense has started to pick up. The Minnesota Timberwolves are going nowhere fast and it will continue to be that way with Towns out. Unless we're getting a boatload of free points with the Timberwolves, I want little to do with this club. I'll lay the reasonable chalk with the Hawks. 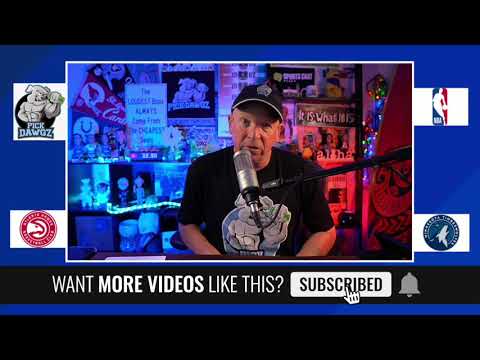