The San Antonio Spurs continue to be one of the best covering teams in the league dating back to the NBA bubble and they're playing solid ball right now. However, the Golden State Warriors have quietly found their groove these last couple of weeks and they just made a big comeback on Monday to take down the Lakers. It should be a good game, but the Warriors are a club that's starting to grow on me and could put together a nice stretch run here. I want the Warriors at home in this toss up. 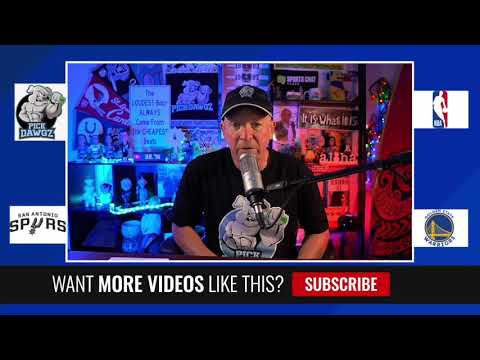