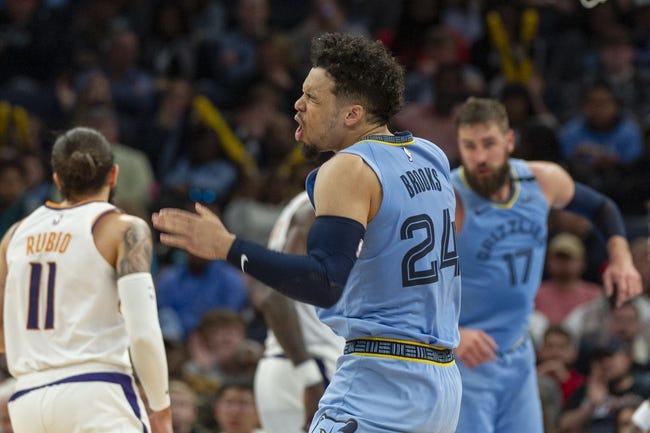 The Phoenix Suns and Memphis Grizzlies meet Monday in NBA action at the FedExForum.

The Phoenix Suns have still been one of the more profitable teams in the league dating back to the NBA bubble, but the defense has slipped a bit and they allow teams to hang around too often. The Memphis Grizzlies have not only won four straight games, but Ja Morant is back on the court. With Ja leading the way, these young Grizzlies play with a pep in its step and are a dangerous team. I'll grab the free bucket in what should be an entertaining contest. 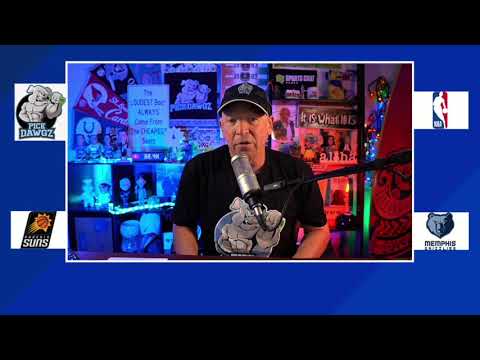