The Milwaukee Bucks and Brooklyn Nets meet Monday in NBA action at the Barclays Center.

The Milwaukee Bucks are the more trustworthy team here because they're on a roll and have far and away more chemistry. The Brooklyn Nets are counting on bench guys to fill the role of players who were traded, Kyrie is still MIA and Harden is still feeling out his teammates. With that said, we're getting a free bucket with a team that has Harden and Durant. The Nets won't be underdogs much this season moving forward. Take advantage of it while you still can. 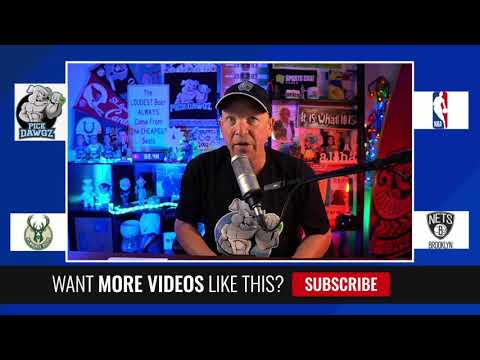