The Houston Rockets and Chicago Bulls meet Monday in NBA action at the United Center.

The Houston Rockets are getting some players back for this contest and Victor Oladipo is expected to make his Houston debut. Still, the Rockets are a hit or miss team that struggles at times defensively. The Chicago Bulls have been one of the more underrated teams in the league that's been able to produce some nice wins here and there, and they have an offense that can get hot out of nowhere. Toss up game, I'm kind of leaning in the direction of the Bulls at home. 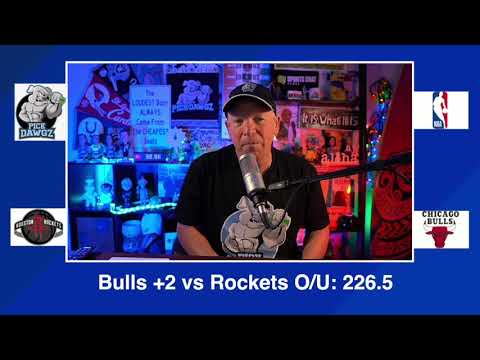