The Los Angeles Lakers are simply on a roll right now and are now figuring out how to cover numbers during this winning stretch. However, this is a lot of points to leave on the table. The Warriors have improved defensively the last couple of weeks and have the offensive firepower is always there. The Lakers should win, but the Warriors can do enough to hang around in this contest. I want the points with the Warriors. 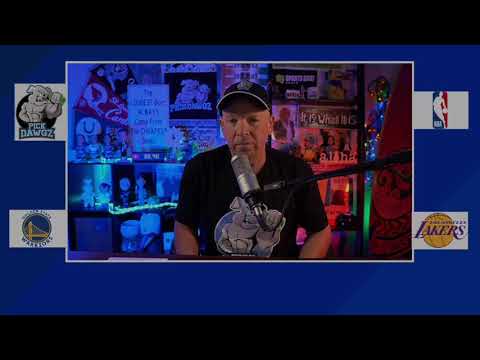