The Utah Jazz and Denver Nuggets meet Sunday in NBA action at the Ball Arena.

The Utah Jazz are playing solid ball right now and will be motivated for this contest considering the Nuggets bounced them in the playoffs, coming back from being down 1-3 in the series. However, the Nuggets have a clear edge on the offensive side in this matchup, playing in Denver is still difficult even without fans, and the Nuggets have won seven of the last 10 meetings against the Jazz. I don't trust the Jazz's halfcourt offense against elite offensive teams. Give me the home team in this toss up. 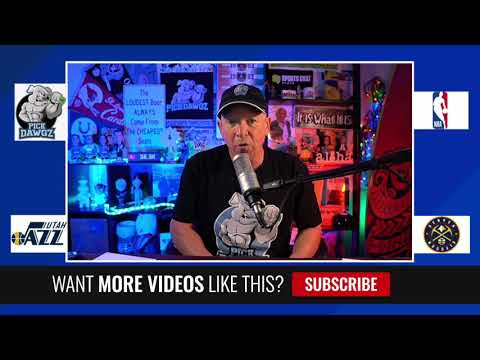