The New Orleans Pelicans and Sacramento Kings meet Sunday in NBA action at the Golden 1 Center.

I'm not trying to back either one of these teams if we're being completely honest and the free bucket with the Kings is probably where the value is at. However, the New Orleans Pelicans are simply the better team here no matter how you slice it and it's probably only a matter of time before they get their act together. I have a hard time getting behind the Kings and a defense that shows no effort. Give me the Pelicans and small chalk if forced to pick. 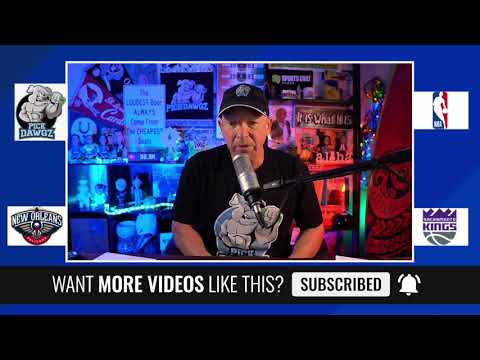