The Indiana Pacers and Los Angeles Clippers meet Sunday in NBA action at the Staples Center.

The Los Angeles Clippers are the better team obviously and are plying consistent ball for once lately, but they've never been a great covering team, especially at home this season. The Indiana Pacers are quietly piling up the wins, play solid basketball each night, and there's a chance they have Caris LeVert for this contest. The Pacers aren't sexy and don't have the flashy names, but they produce and it wouldn't be shocking to see them scratch out an outright win here. Give me the points. 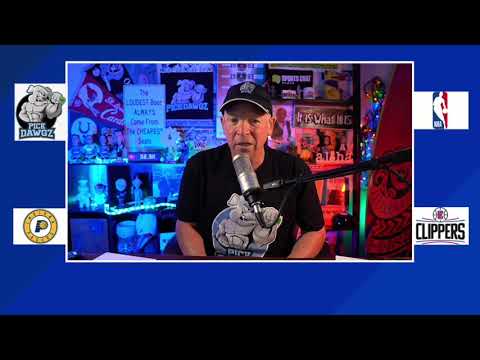