The Atlanta Hawks and Portland Trail Blazers meet Saturday in NBA action at the Moda Center.

The Atlanta Hawks continue to disappoint and aren't a team I'm looking to back in any shape or form. Getting their boots smoked last night by the Jazz makes me feel even worse about this club. The Portland Trail Blazers are starting to heat up, mainly on the offensive side, and they have a history of beating up on teams they're supposed to beat. I want nothing to do with the Hawks. It's the Portland Trail Blazers and the reasonable number for me. 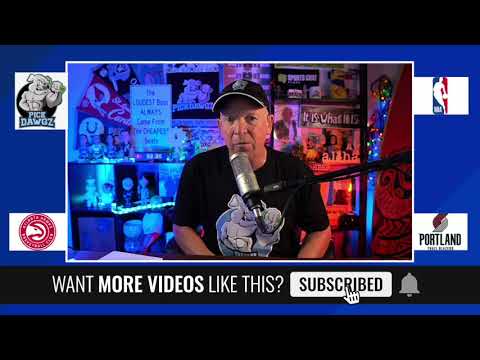