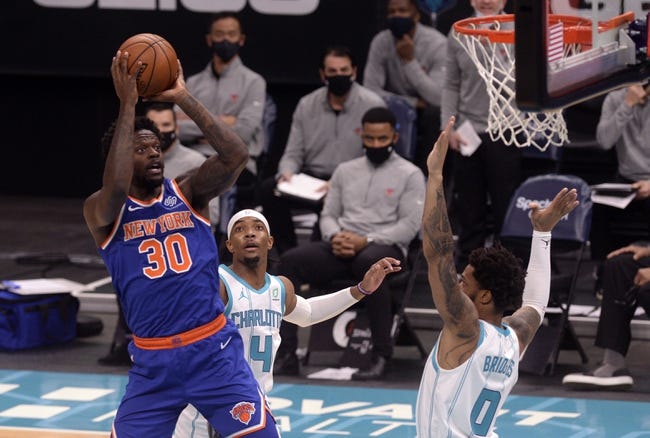 The New York Knicks and the Cleveland Cavaliers duke it out at the Rocket Mortgage FieldHouse on Friday night.

The New York Knicks have won just five of their first 12 games and they will be hoping to put a halt to a four-game skid after falling short against the Nets in a 116-109 home loss on Wednesday. Julius Randle led the team with 30 points, seven rebounds and five assists, RJ Barrett added 20 points while Isaiah Quickley chipped in with 19 points off the bench. As a team, the Knicks shot 47 percent from the field and 11 of 28 from the 3-point line but they were always fighting an uphill battle after a disastrous second quarter had them trailing by 16 points going into halftime.

Meanwhile, the Cleveland Cavaliers have been in a major rut as they’ve lost five of their last six games and they will be hoping to bounce back after getting routed by the Jazz in a 117-87 home loss on Tuesday. Cedi Osman led the team in scoring with 17 points and six assists, Damyean Dotson scored 11 points while Yogi Ferrell chipped in with 10 points off the bench. As a team, the Cavaliers shot just 38 percent from the field and eight of 31 from the 3-point line as they struggled right from the tipoff, scoring just 36 points in the first half, before getting blown out in the third quarter. The Cavaliers have struggled without their starting backcourt of Darius Garland and Collin Sexton and they will likely be shorthanded once again.

The Knicks will be keen to get back in the win column after losing their last four games, but they haven’t been able to get over the hump since their flurry at the beginning of the month. The Cavaliers have really struggled without their starting backcourt and I can’t imagine they’ll win many games with Osman leading them in scoring. The Knicks are 4-0 ATS in the last four meetings overall and I think they can snap out of their rut with a much-needed win here behind a big game from Randle. 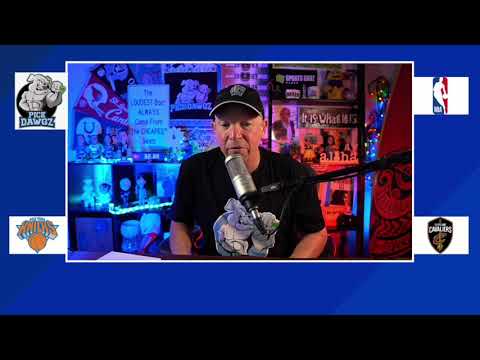