The New Orleans Pelicans are a better team than what they've shown up to this point, but they're also a team I'm not eager to back just assuming things will turn around. The Los Angeles Lakers are piling up wins left and right, and while they're just 7-6 against the spread, they have the ability to win these games by double digits at a much higher clip. I need to see the Pelicans get it together before I can back them in games like this. I have no choice but to lay the number with the Lakers. 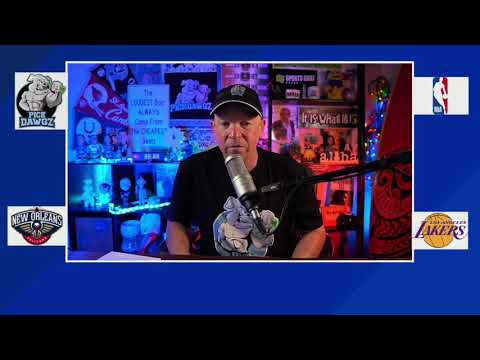