I'm not sure what the issue is with the Atlanta Hawks, but they're not shooting to their ability and the loses and failed covers are becoming worrisome. The Hawks simply aren't living up to expectations and aren't a team I'm eager to back. The Utah Jazz are playing decent basketball as of late and have covered five of their last seven contests. Line is a bit on the thick side, but I have no choice but to lay the chalk with the Jazz. The Hawks are giving me bad vibes right now. 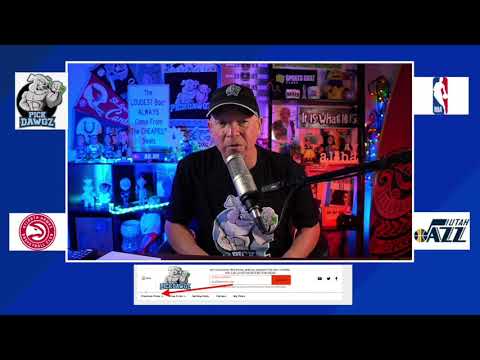