The Golden State Warriors and Denver Nuggets meet Thursday in NBA action at the Ball Arena.

The Golden State Warriors are playing their best basketball of the young season and it all starts with an improved effort on the defensive side. The Denver Nuggets are the better team here from top to bottom, but they've also been hit or miss this season and still struggle to get stops defensively. The Nuggets aren't covering numbers and they've been lucky to win most nights. It's a grind for the Nuggets to close out games. I'll take my chances with the Warriors and the points here. 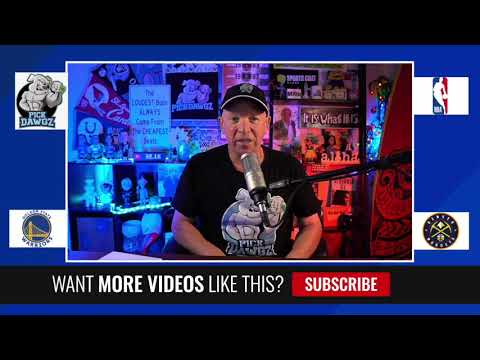