The Portland Trail Blazers and Sacramento Kings meet Wednesday in NBA action at the Golden 1 Center.

The Portland Trail Blazers are finally playing decent basketball and starting to come into their own and there's serious potential for this squad once they figure it out. The Sacramento Kings continue to have issues defensively and aren't a team I believe in, especially against better competition. Until proven otherwise, the Kings are still the Kings. The Portland Trail Blazers are easily the better team here, and they just beat the Kings a couple days ago by 26 points. I'll lay the reasonable number with Portland on the road. 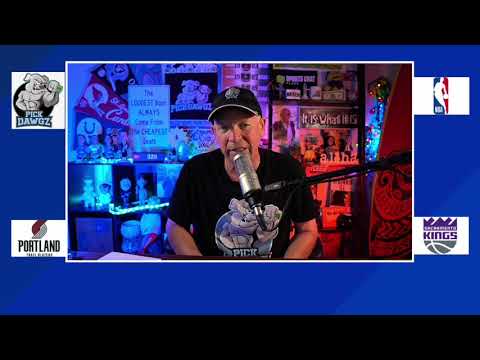