The New Orleans Pelicans have run into a rough patch over the last week, as they're winning or covering games and the offense could use a shot in the arm. However, the Los Angeles Clippers haven't been kind to bettors this season, and while they win games and have ridiculous talent, you're never sure what you're going to get in terms of effort or who is even going to play. The Clippers have allowed a lot of teams to hang around this season. The Pelicans aren't as bad as they look lately. Give me the points here. 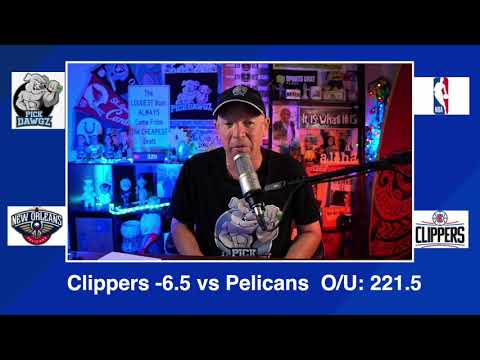