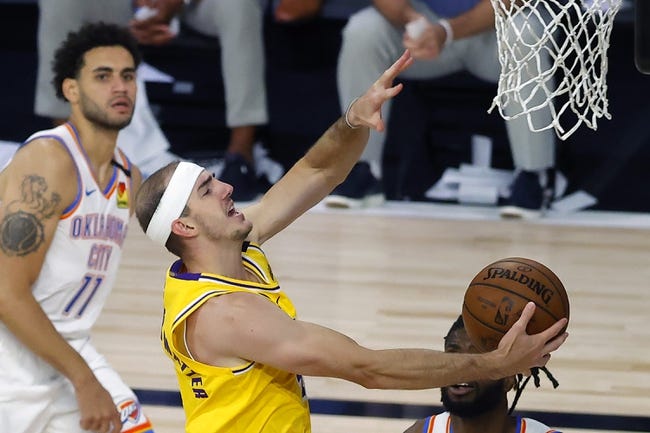 It's always tricky when you get teams on the end of a back to back during this age, as you never know who is going to sit out until closer to tipoff. With that said, the Lakers are on a roll right now and starting to win games a little too comfortable. The Oklahoma City Thunder have been hit or miss all season long and they can go through offensive droughts from time to time. I'm not trying to step in front of the Lakers right now. I'll lay the points.