The Atlanta Hawks and Phoenix Suns meet Wednesday in NBA action at the PHX Arena.

The Atlanta Hawks have the talent to turn their season around, but right now they're one of the biggest disappointments with all the moves they made this offseason. The Hawks have an offensive issue right now that's hard to ignore. The Phoenix Suns have hit a bit of an inconsistent patch, but they're still a covering machine dating back to the NBA bubble and their offensive firepower is sure to give these Hawks some issues. We're not being asked to lay anything crazy. I'll back the Suns at home in this spot. 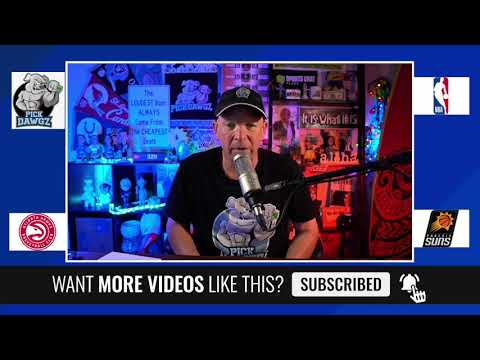