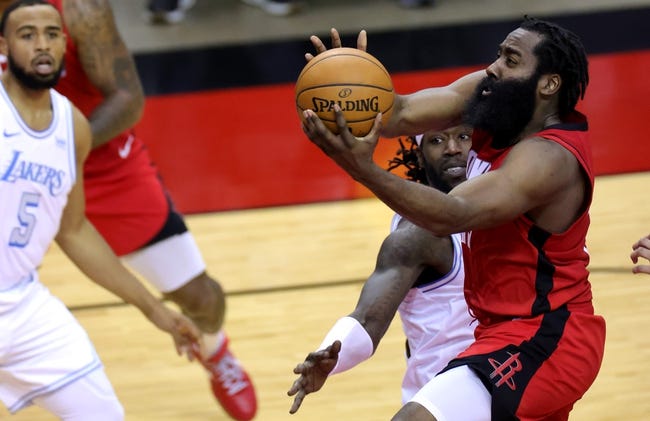 The Los Angeles Lakers and Houston Rockets meet Tuesday in NBA action at the Toyota Center.

The Los Angeles Lakers just beat up on the Rockets Sunday night, getting anything they wanted offensively, shooting 51 percent from the field and knocking down 10 threes. The Houston Rockets have the talent to be better than they are, but it still feels like there's a black cloud over this franchise and the effort isn't always there. Sometimes you feel like certain Rockets players aren't all in right now. Hard to hang with the Lakers when you're not giving it 100 percent. I'll lay the reasonable chalk with the Lake Show. 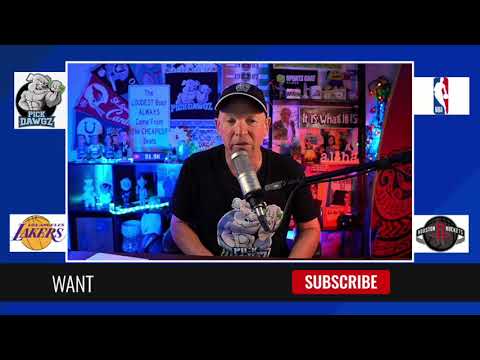