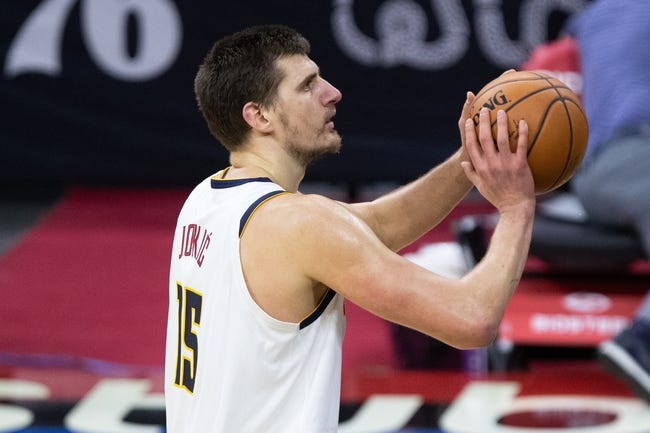 The Brooklyn Nets play host to the Denver Nuggets at the Barclays Center on Tuesday night.

The Denver Nuggets endured a rough start to the season, but they’ve now won four of their last five games and will be aiming for a third straight victory after blowing out the Knicks in a 114-89 road win on Sunday. Nikola Jokic led the team with 22 points, 10 rebounds and five assists, Gary Harris added 14 points while Monte Morris chipped in with 12 points off the bench. As a team, the Nuggets shot 53 percent from the field and 15 of 35 from the 3-point line as they set the tone with their defense by holding the Knicks to just 38 points in the first half to take an unassailable 21-point lead at halftime.

Meanwhile, the Brooklyn Nets have been in a rut as they’ve lost four of their last six games and they will be hoping to avoid a third straight defeat after falling to the Thunder in a 129-116 home loss on Sunday. Kevin Durant led the team with 36 points, 11 rebounds and four assists, Caris LeVert added 21 points and six assists while Jarrett Allen chipped in with 15 points and 10 rebounds. As a team, the Nets shot 50 percent from the field and 10 of 34 from the 3-point line as they set the tone with 41 points in the first quarter to lead by as many as 15 points early on, but the second and third quarters belonged to the Thunder as the Nets were outscored by a combined 65-40.

The Nuggets have finally found a bit of rhythm after a sluggish start to the season, while the Nets have been struggling with injuries and consistency since opening night. Kevin Durant returned for the Nets and led the way with 36 points, but they still couldn’t get it done against the young Thunder on Sunday. You could make an argument for either side here, but the Nuggets are the team in better form right now and I think they’re good enough to get the win on the road in this one. 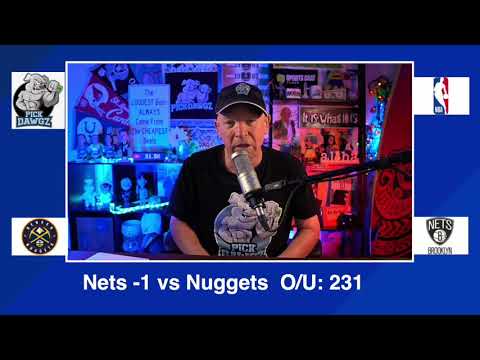