The Toronto Raptors and Portland Trail Blazers meet Monday in NBA action at the Moda Center.

The Portland Trail Blazers haven't been the most consistent team in the world this season, but they have the rest advantage here and have an offense that's starting to come together. The Toronto Raptors just can't catch a break, continue to struggle defensively and are on the end of a back to back where they lost a heartbreaker to the Warriors. If you were already down on the Raptors before, you have more reasons to be. I have no choice but to lay the chalk with the Portland Trail Blazers at home. 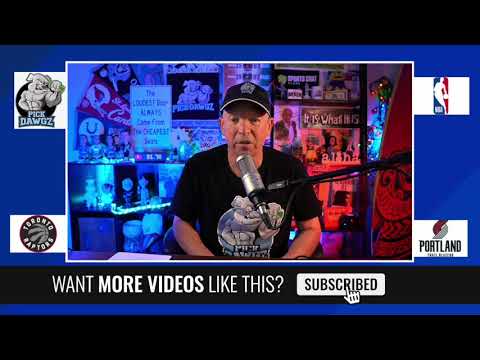