The Indiana Pacers and Sacramento Kings meet Monday in NBA action at the Golden 1 Center.

The Indiana Pacers aren't playing consistent basketball right now, but they're head and shoulders the better team here. The Sacramento Kings are the same team they've been in years past, and that's a club that doesn't play much defense and comes up on the short end of the stick time and time again. This is way too much respect for the Kings. I'll gladly lay the bucket with the Pacers on the road, likely one of the better bets on Monday's NBA card. 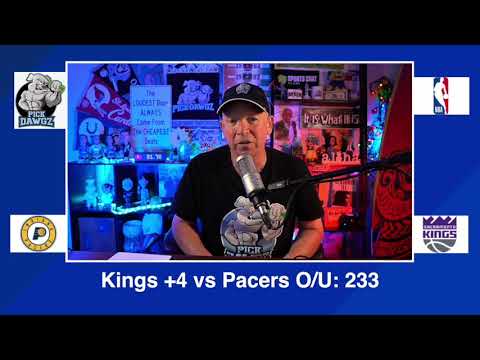