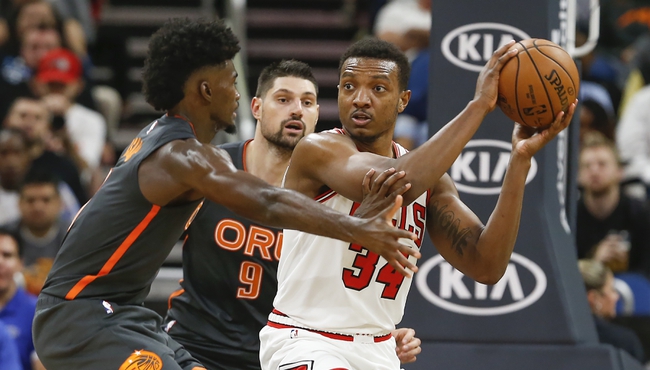 Where to Watch: NBCH, FSFL Stream live sports and exclusive originals on ESPN+. Sign up now!

The Chicago Bulls and Orlando Magic meet Thursday in NBA action at the Amway Center.

We've made a lot of money this season fading the Chicago Bulls, as the amount of injuries they have and the constant blowouts have made them easy to bet against. The problem is the Orlando Magic aren't world beaters and aren't a team I'm running to the window to lay big chalk with. The Magic look like a different team nightly, and they're just 11-19-1 against the spread at home this season. If forced to pick this game, I'd side with the Bulls and the points.