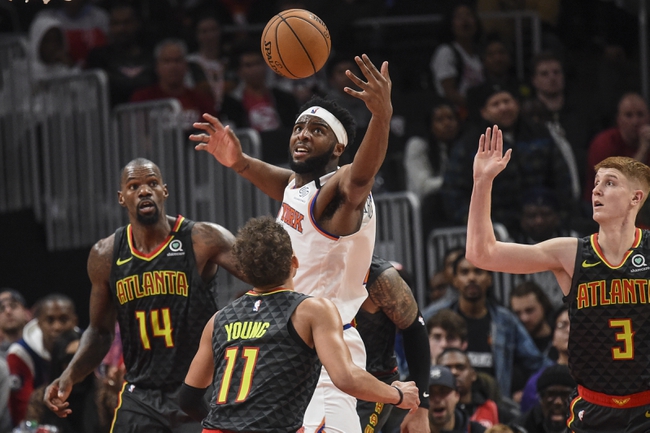 The New York Knicks are on the end of a back to back and are a team I have a hard time getting behind regardless of the situation. The Atlanta Hawks have run into a recent rough patch, but thy've won six of their last eight games at home where they're also 19-12 against the spread. I'd also consider the over in this game knowing that the last two times these teams have met, they've combined for 538 points, but in terms of a side, I'd lay the reasonable number with the Hawks at home. 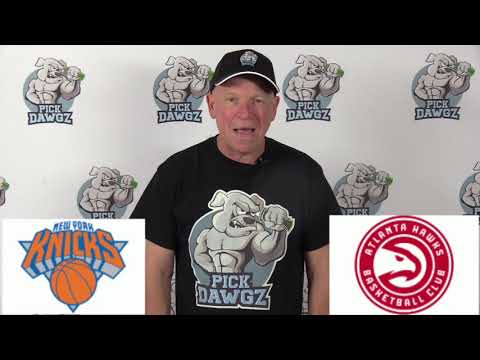