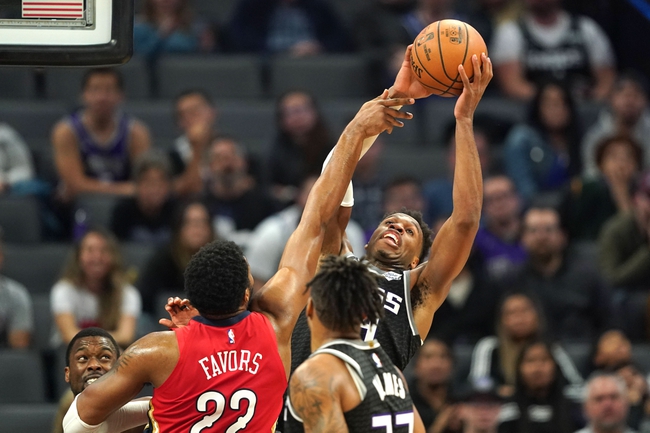 The New Orleans Pelicans pay a visit to the Sacramento Kings at the Golden 1 Center on Wednesday night.

The New Orleans Pelicans have been in nice form lately as they've won eight of their past 13 games and they will be aiming for a third straight victory starting a four-game road trip with a solid 120-107 win at Minnesota on Sunday. Jrue Holiday led the team with 37 points, nine rebounds and eight assists, Zion Williamson added 23 points, Lonzo Ball racked up 18 points with eight assists while Brandon Ingram chipped in with 15 points, 12 rebounds and seven assists. As a team, the Pelicans shot 48 percent from the field and 11 of 35 from the 3-point line as they dominated held the Timberwolves below 40 percent shooting to lead by as many as 20 points in a one-sided contest.

Meanwhile, the Sacramento Kings have been in great form lately as they've won seven of their past 10 games, but they will be aiming to bounce back after getting stopped by the Raptors in a 118-113 home loss on Sunday. De'Aaron Fox led the team with 28 points and four assists, Kent Bazemore and Alex Len each scored 15 points while Nemanja Bjelica chipped in with 14 points and 10 rebounds. As a team, the Kings shot 46 percent from the field and eight of 31 from the 3-point line as they really took it to the red-hot Raptors to tie the game with just 34 seconds left on the clock, but the Raptors closed the game on a 7-2 run to steal the game.

The Pelicans have been playing some of their best basketball of the season and they really seem to be making nice progress with Williamson, Ball and Holiday playing particularly well. The Kings have been in similar form as they're coming into this with plenty of momentum and they were close to pulling off the upset against the Raptors in their last outing. The Pelicans are 13-3-1 ATS in their last 17 road games and they are 4-1 ATS in the last five meetings in Sacramento, so I'm taking the Pelicans to get the job done here. 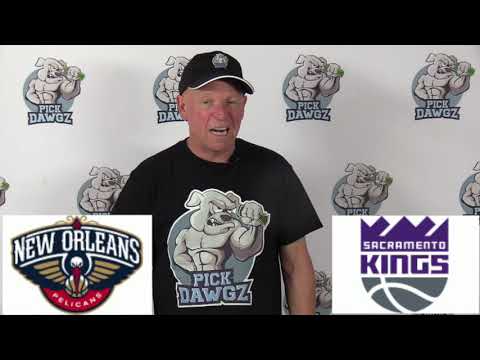