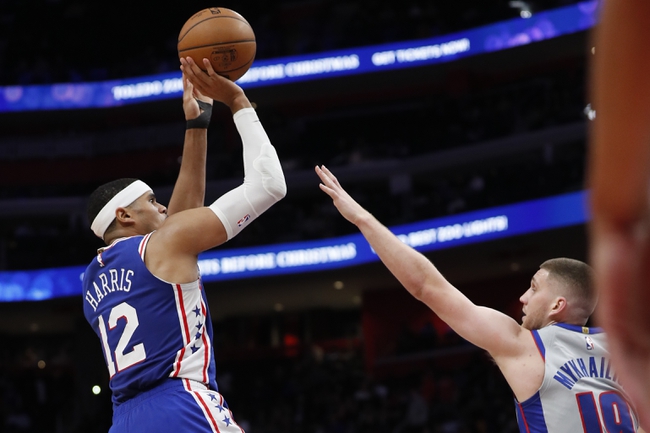 Where to Watch: FSDT, NSPA Stream live sports and exclusive originals on ESPN+. Sign up now!

The Detroit Pistons and Philadelphia 76ers meet Wednesday in NBA action at the Wells Fargo Center.

The Philadelphia 76ers have a chance to get a couple of key guys back on the floor, and they've been one of the best home teams in the league all season, which includes winning by an average of 10.2 points while shooting 48.5 percent from the field. The Detroit Pistons are just a joke of a basketball team, and it doesn't get much better knowing they're 13-18-1 against the spread on the road and 26-38-1 against the spread on the season. This is a lot of points, but I'll lay them anyway. 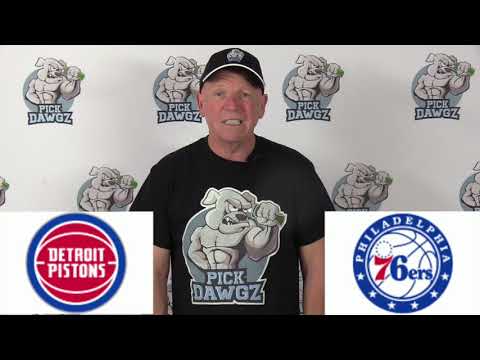